Create an Account - Increase your productivity, customize your experience, and engage in information you care about.

The Village of Warman was incorporated in 1906, but it actually had its beginning two years earlier, in 1904, when the Canadian Northern Railway (a predecessor of Canadian National Railway) was built from Humboldt to North Battleford. The railway tracks were built parallel to the Dominion Telegraph line originally built in 1876. Warman was located at the intersection of the new east-west CN line and the existing north-south Canadian Pacific Railway line from Regina to Prince Albert.

The original settlement was informally called “Diamond” because of the diamond shape made by the intersecting railway tracks. The name of the settlement was soon changed to Warman in honour of Cy Warman, a journalist, author and poet who worked as a publicity writer for Canadian Northern and the Grand Trunk Pacific Railway documenting the railway expansion boom in western Canada. There was a large influx of settlers into the area following the construction of the new railway, lured by the promise of a quarter section of farmland for $10, and also by the business opportunities in the new community. The railways, newspapers and government encouraged settlement, and Warman soon became a bustling village with a large school, churches, a bank, two hotels, a newspaper, a blacksmith shop, a shoe repair shop, several general stores and even wooden sidewalks. The surrounding rural municipality was also named Warman.

While the railroads were the new town’s biggest asset, Warman was handicapped by its lack of a good source of water and also suffered a number of setbacks, including a devastating fire in 1908. A tornado in 1910 also took its toll, as did numerous epidemics of diseases like mumps, measles, chicken pox and scarlet fever. Competition was keen from the nearby city of Saskatoon, and many business people who had lost their buildings to natural disasters chose to rebuild in Saskatoon.

After its promising start, the Village of Warman’s population declined in the aftermath of World War I and by 1927 Warman had dropped to unincorporated hamlet status with a population of fewer than 100 people. The community’s administrative affairs were handled by the Rural Municipality of Warman. The RM of Warman continued to grow, and by 1932 was the most densely-populated and prosperous of any in Saskatchewan, largely due to the close-knit Mennonite villages in the area. The RM of Warman merged with the RM of Cory and RM of Park in the early 1970s to create the RM of Corman Park. In the 1950s, the community of Warman began to grow again as a result of improvements in transportation. One of the first “bedroom communities” in the province, residents of Warman began to commute to jobs in Saskatoon while raising their families in the small village.

By 1961, the population of Warman had grown to 659 residents, and in 1962, it reincorporated as a village. By 1966, Warman was granted town status. Over the past 40 years, major improvements were made including treated water piped in from Saskatoon, the installation of storm sewers and paving of streets. 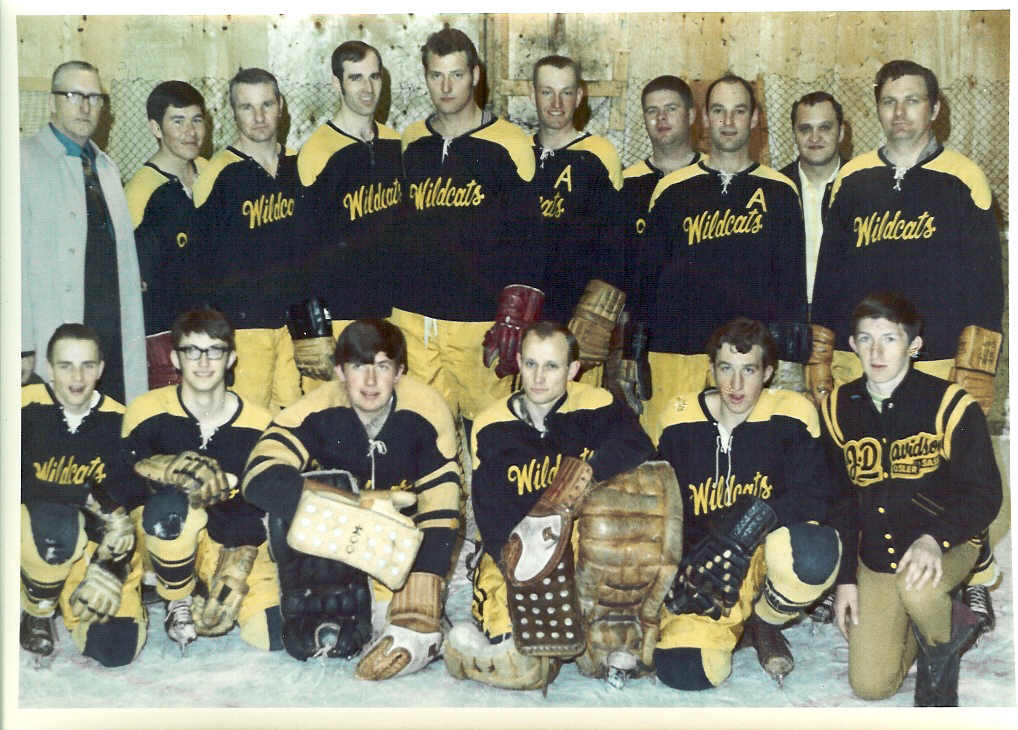 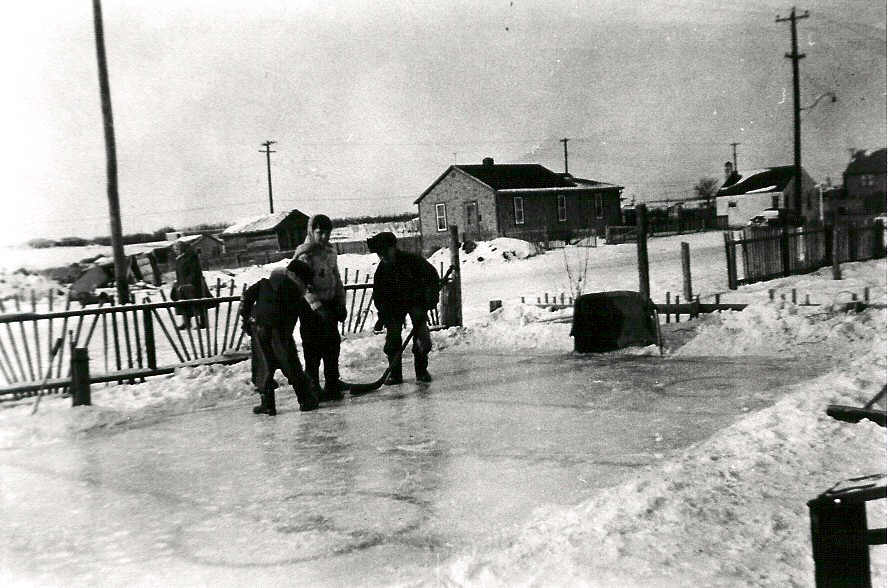 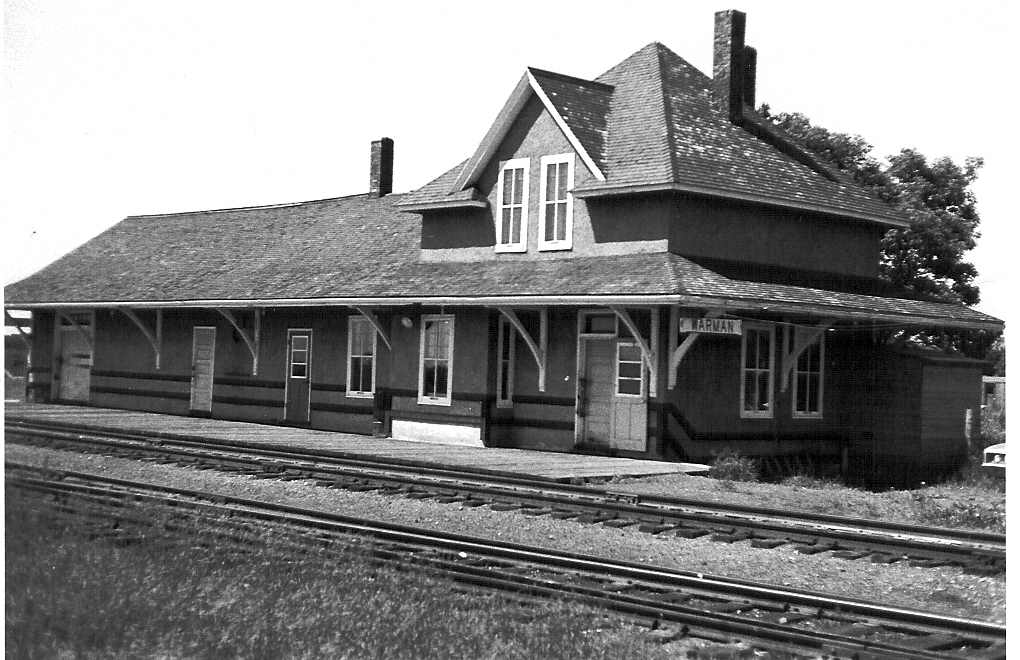 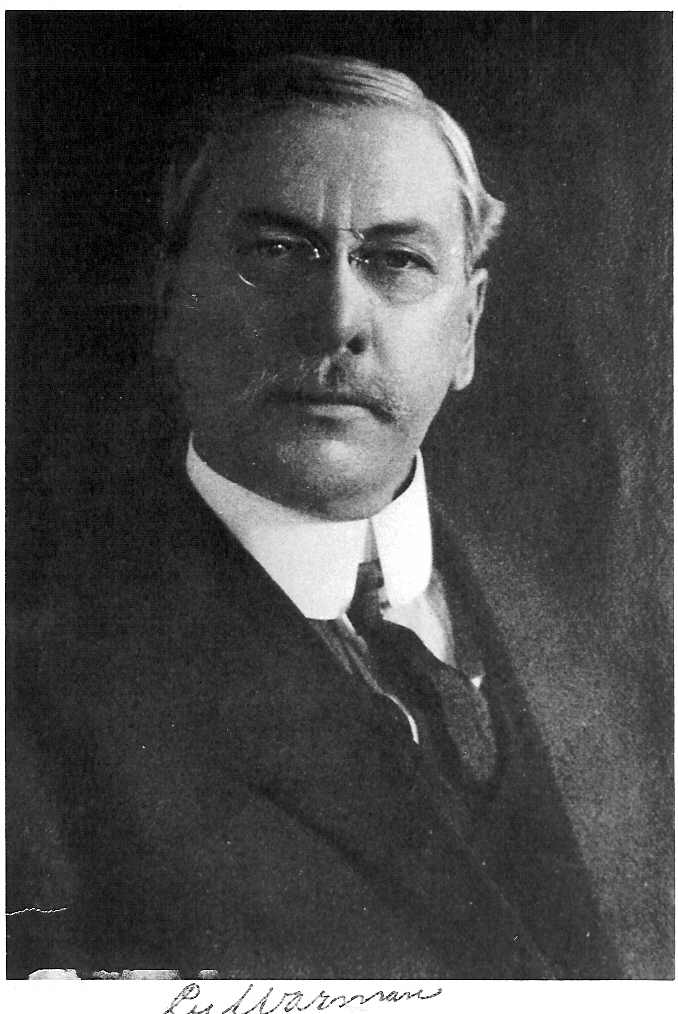 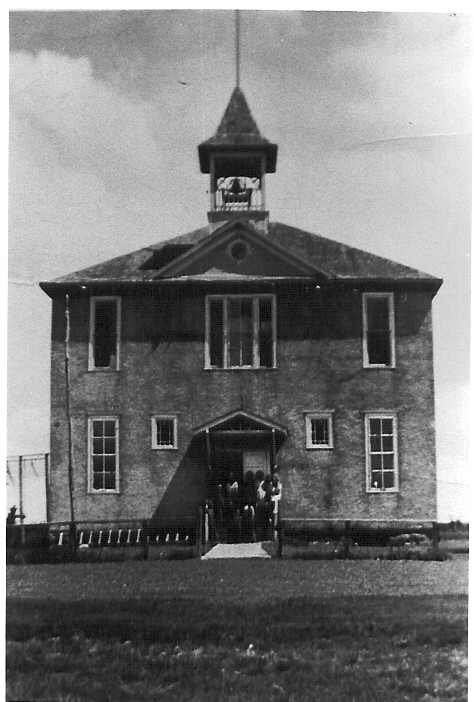 In the last five years, Warman has grown at a rate of 55.1%. Its population was pegged at 7,084 in the 2011 federal census, and new residential neighbourhoods continue to be built at an above-average pace. In October of 2012, Warman became the province’s 16th city. By the end of 2016, Warman’s population exceeded 11,020. New businesses are locating in the community while civic facilities are expanding to keep pace with the increase in population.